Aliaxis is one of largest distributors of plastic piping solutions for building, infrastructure, industrial and agricultural applications across the globe. As anyone who has owned a house knows, drainage of pipes is something that we expect to just work. Good drainage is invisible until it isn't present - at which point usually it becomes about the only thing that is visible!

In order to test their drainage systems, Aliaxis partnered with VI Technologies to develop software to control and monitor a flow test system in a 7-story tower with a complex network of pumps, valves, flow meters, and pressure sensors. When Aliaxis's Netherlands-based subsidiary, Akatherm, first approached VI Technologies, they were using an outdated and difficult-to-use daisy chain of off-the-shelf data acquisition hardware with built-in software that didn't always control the valves the way they expected. Not only was the existing system not quite reliable, the COTS software that came with the data acquisition hardware produced data that was barely readable.

We needed a robust, modular and distributed system that would last through years of testing and that would enable us to demonstrate the working of our products to our customers and analyze all the gathered data

VI Technologies' solution was to create a distributed, modular, object-oriented software application using LabVIEW to provide a scalable, flexible, and reliable system. They utilized four NI CompactDAQs, distributed throughout the building, each connected to the devices closest to it. The VI Technologies team wrote software to control the pumps and valves and acquire the signals from the sensors. All the cDAQs were connected wirelessly to a PC located on the ground floor which handled the coordination of all the CompactDAQs and their associated hardware for control, monitoring, and data logging.

Due in part to the fact that the system is so distributed, there are a lot of subsystems that Aliaxis's customers are interested in looking at a time. VI Technologies developed a framework to flexibly and modularly view each subsystem in the tower in a configurable way on the UI.

Nearly every engineering project has unexpected hiccups that the team needs to be able to flexibly work around. In assembling this system Aliaxis's mechanical team discovered that the pumps were not working as expected, and a new pump model had to be purchased. Due to the software architecture's object-oriented approach containing a hardware abstraction layer around the pump, this switch was easy and did not produce delays in the schedule or increase the software budget.

VI Technologies was able to deliver the software on schedule and integrate the hardware in three days. The system has been in daily operation since delivery in 2017. 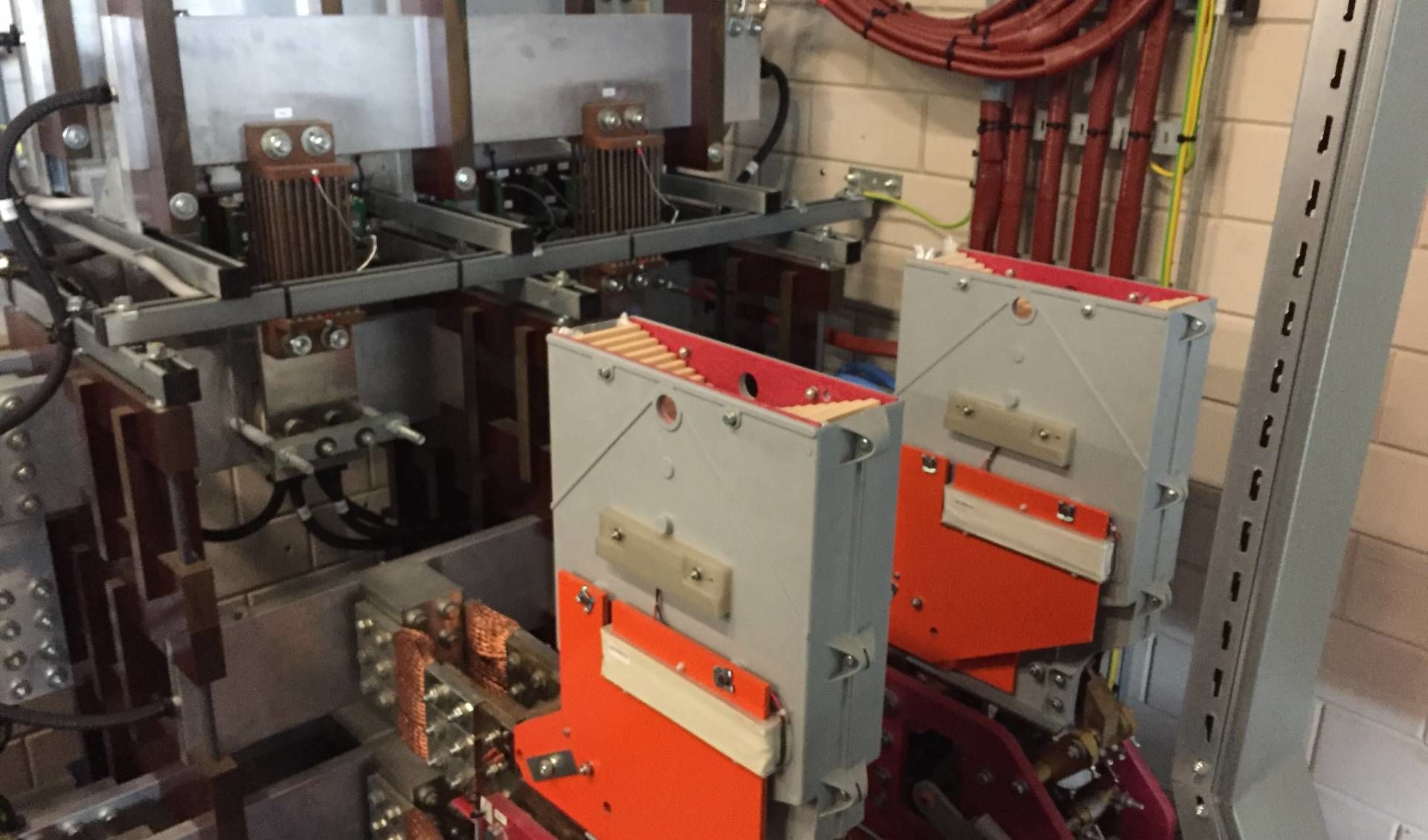 The High Field Magnet Laboratory has partnered with VI Technologies to develop the highest continuous magnetic field in the world. We used FPGA and RealTime to monitor the superconducting magnet for quench conditions. 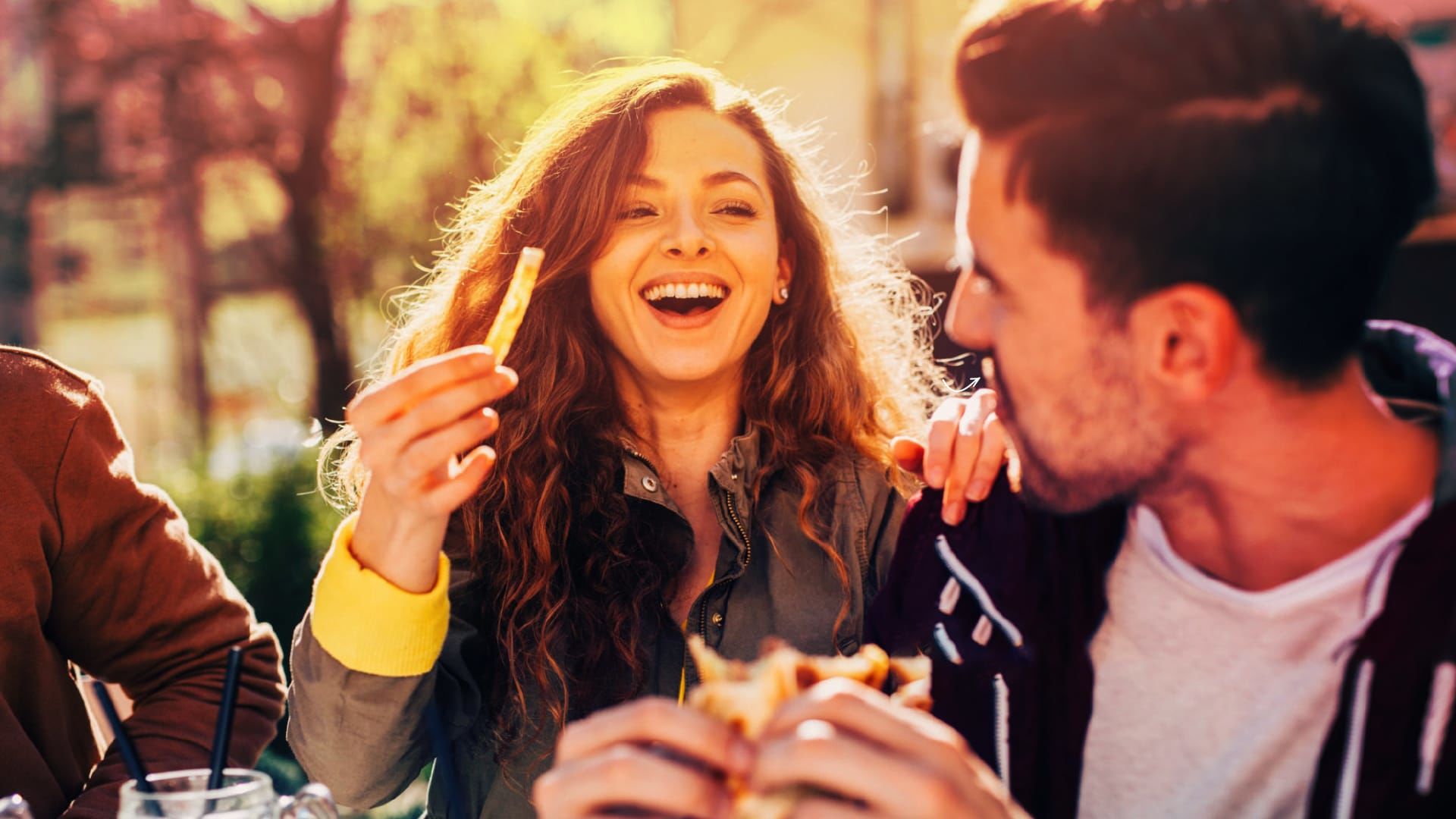 A high-speed qualification and sorting machine for potato and other food products using machine vision, LabVIEW Realtime, and FPGA control 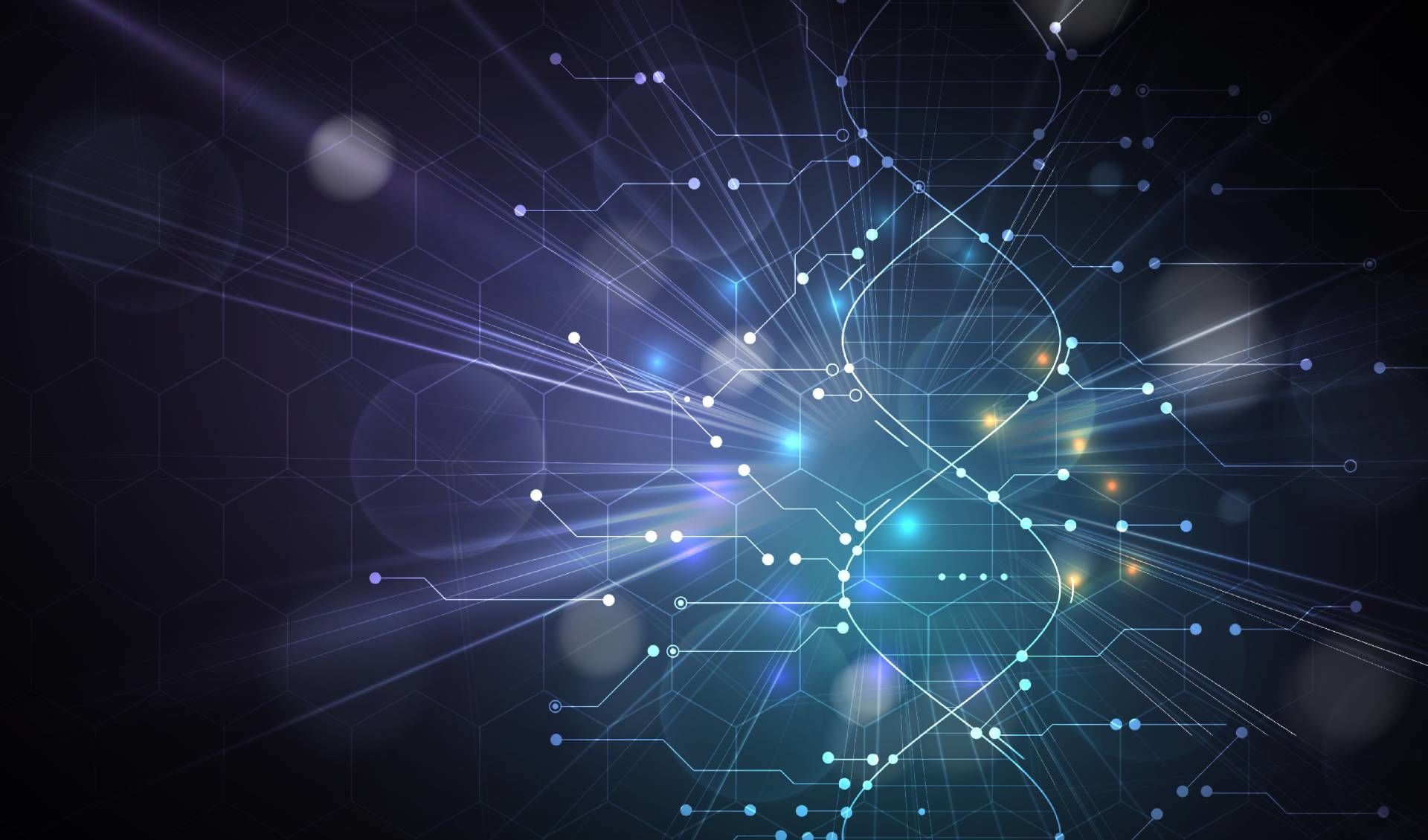 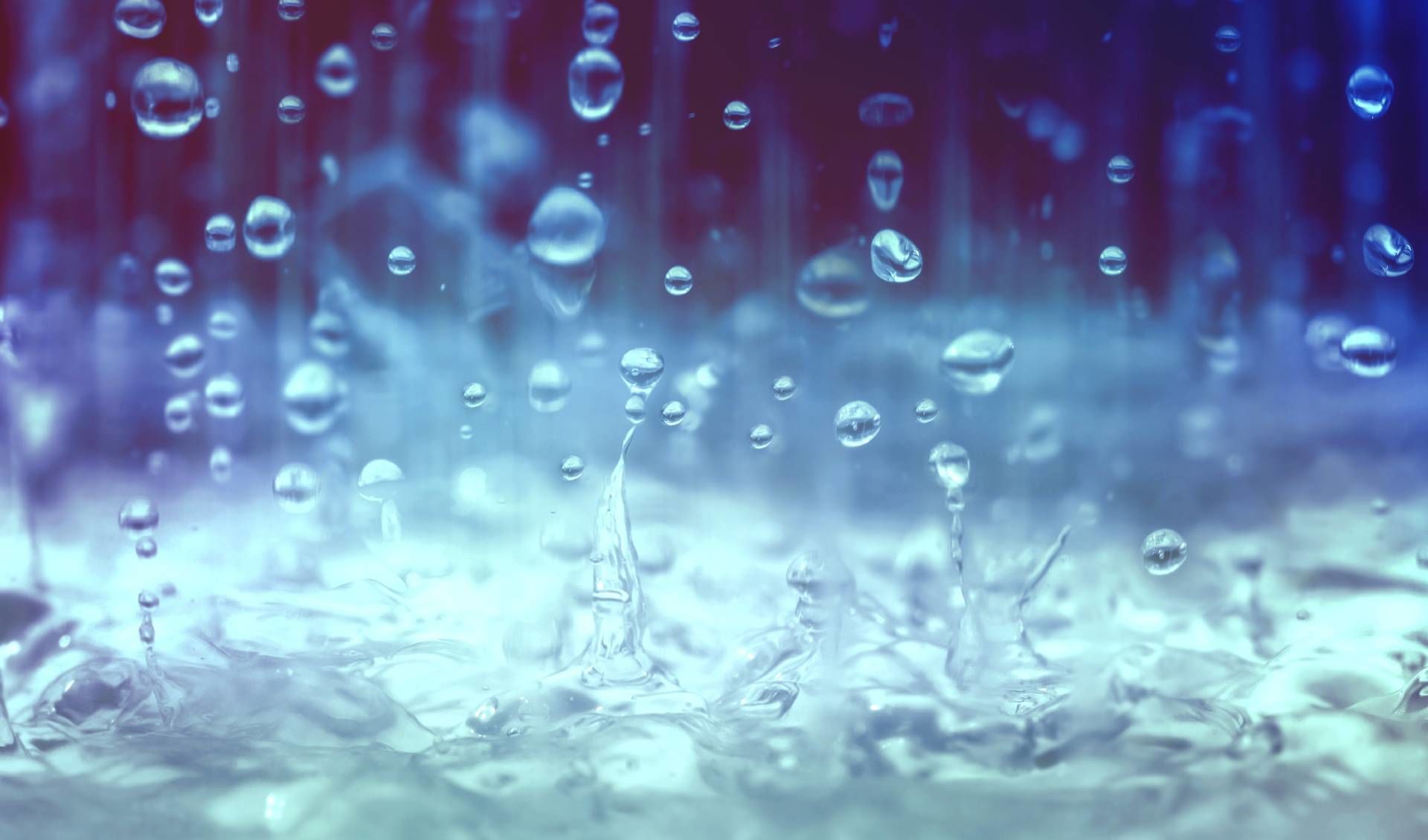