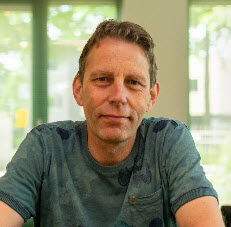 On September 8th and 9th VI Technologies visited with a delegation of 4 (Jan, Stefan, Steffan and Maarten) the 3rd edition of the Graphical Developer Conference, a.k.a. GDevCon. This two-day (independent) conference is open to all graphic developers who want to stay up to date with the latest developments in LabVIEW and LabVIEW related solutions. In addition, the event lends itself perfectly to getting personally acquainted with the global LabVIEW community.

The 2020 edition was planned in Geneva at CERN but could not take place due to corona. Unfortunately, a 2022 edition at CERN was no longer possible and GDevCon #3 ended up in Amsterdam, at the Eye Film Museum to be exact. A beautiful building in a wonderful location by the river IJ.

As a LabVIEW developer, it's always nice to talk to fellow LabVIEW developers. For that GDevCon is the place to be! Here you meet the people whose names you regularly hear or read in the LabVIEW community but have no idea who the person behind it is. The event consists mainly of presentations with plenty of room for personal contact in the foyer. And if the day is too short for that, there is still the evening/night because an evening program was also organized. The four of us took a seat on the "pancake boat" for a trip across the river IJ, into the sunset.

What stood out upon arrival at the Eye Film Museum was the relaxed and friendly atmosphere with an occasional cheer of excitement when people were able to shake hands again after a long period of lockdown and travel restrictions. That relaxed tone was continued during the keynote by Steve Watts who kicked off the event in sweatpants and sneakers. The presentations took place in the main cinema room and the content was diverse. It covered LabVIEW tips & tricks, project examples using LabVIEW as a success factor and how (not) to deal with a variety of workflow tools. Also with an occasional critical note towards NI... And of course not to forget the PowerPoint presentation by our Maarten. VI Technologies had a time slot of 10 minutes because of the Gold Sponsorship in which we were allowed to present ourselves to the audience.

And there was an announcement. JKI and NI are entering into a long-term agreement to make even more package management tools available to the LabVIEW user. For example, VIPM, which has been included with LabVIEW for some time, will have functionality in Q1 2023 that is currently only available in the Pro version.

GDevCon, a fun experience with thanks to everyone who (selflessly) puts in the effort to make such an event possible in which the LabVIEW community can make themselves heard. And to meet enthusiastic people from LabVIEW-land! 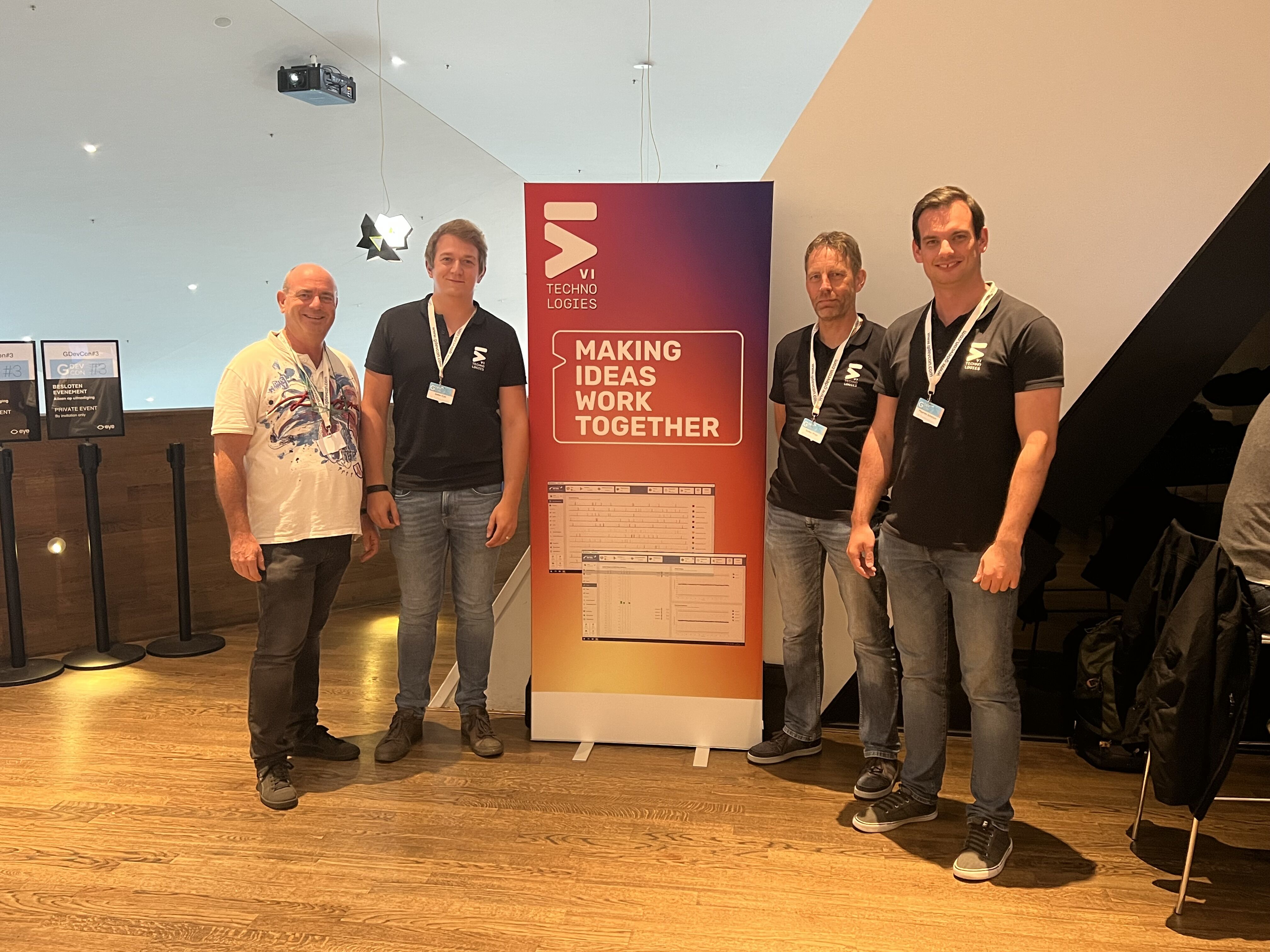 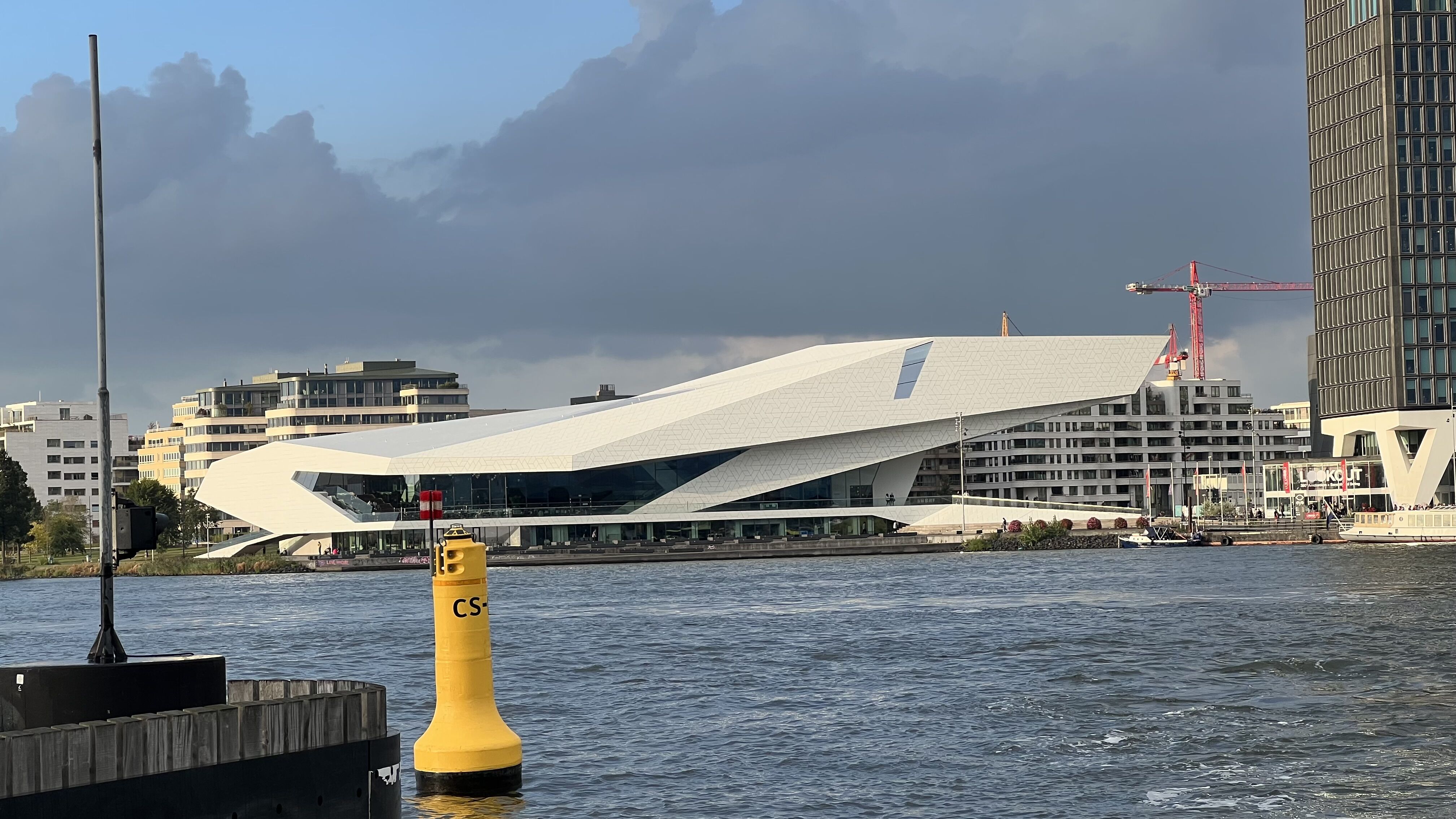 Shooting - How it's done

In November, the film crew from the programme How it's done was at our office to record an item about VI...

On September 8th and 9th VI Technologies visited with a delegation of 4 (Jan, Stefan, Steffan and Maarten) the 3rd...