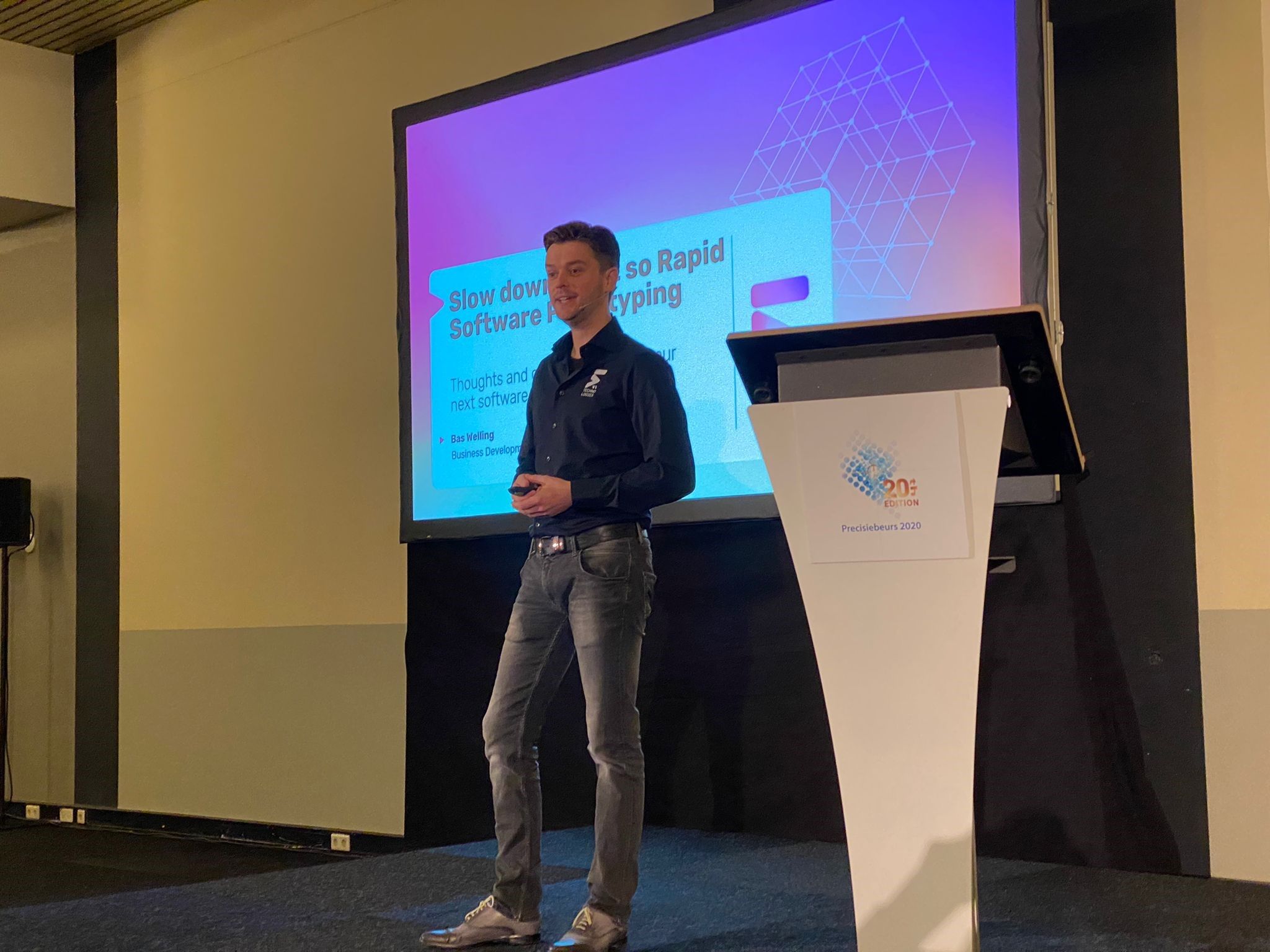 Normally we are at NI related fairs where we can go into reasonable detail about our LabVIEW related projects. The Precision Fair has a much broader audience of which the majority is probably not very familiar with LabVIEW. The task for us was to present VI Technologies without relying on our software knowledge.

During the preparation it soon became clear that we wanted to focus on the project we did for HFML Nijmegen. Because of its high-tech, multidisciplinary character, the 45 Tesla magnet, which is still under construction, naturally appeals strongly to the imagination. Showing the real magnet, however, would have been a bit of a challenge.... But with Jeffrey's 3D printer, we still managed to make an impressive scale model.

Despite the fact that we were a "newcomer" to the Precision Fair, the fair itself was a feast of recognition. It was nice to see many of our customers again. In addition, the Precision Fair is of course the place to see new technological developments and to make connections for new collaborations. 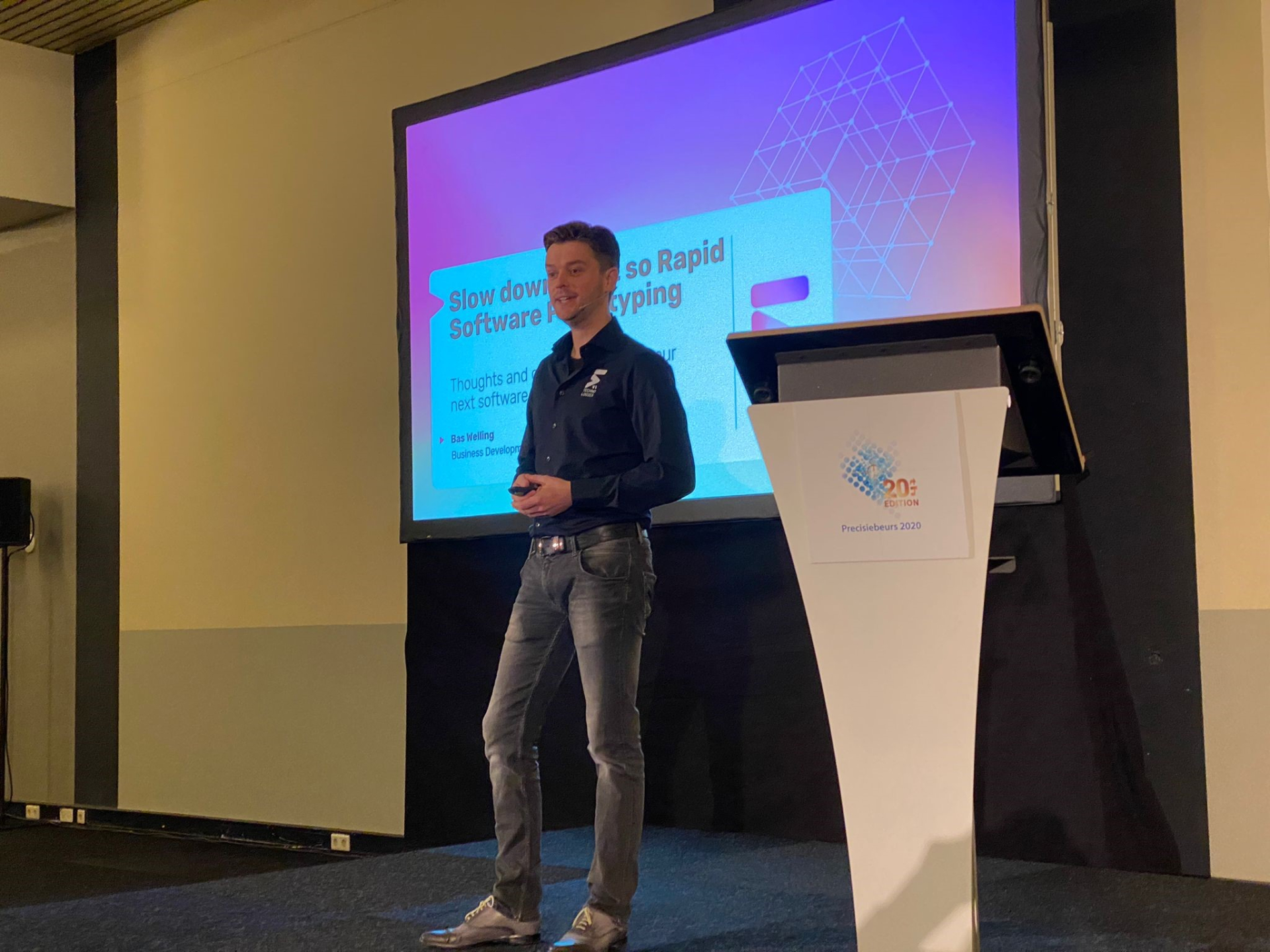 Parallel to the exhibitions, many lectures were given in which companies could elaborate on new developments, techniques or experiences. I had the honour of giving a lecture myself. Despite the nerves, it was very cool to be able to share our experience on software development and I hope that this knowledge will lead to new inspirations and ideas.

During these days there are obviously too many special moments to mention in a blog post but a small compliment goes to VDL ETG for having the best coffee at the fair! By mistake we took their coffee booth for the official Precisiebeurs coffee point, but it turned out to be most pleasant!

We would like to thank everyone we met at the fair and who visited our stand. Hopefully we will see you again next year at the 21st edition! Until then!